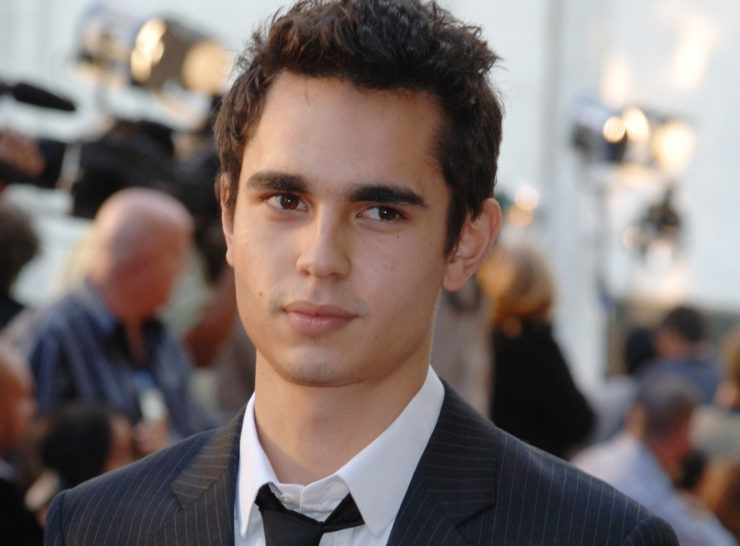 We are thrilled to announce filmmaker Max Minghella has joined our roster for representation of commercials, branded content, and music videos.

Already known for his onscreen credits, including his dynamic roles in Hulu’s Emmy-winning series The Handmaid’s Tale and the Academy Award winning film The Social Network, Minghella this year established himself as a vibrant and captivating filmmaker with his feature-length directorial and original screenplay debut, Teen Spirit. Starring Elle Fanning as a shy teenager who dreams of pop stardom as an escape from her small town and shattered family life, the film uses music as a driving force to establish an eye-catching, visceral and empathetic world. Produced by Interscope Records and Automatik, Teen Spirit premiered at this year’s Toronto Film Festival and earned rave reviews, including from IndieWire who praised Minghella’s “brave and exciting” pop spectacle that “refuses to compromise.”

“Max’s ability to visualize the complexity of youth, bringing it to life with drama, humor and pulsing energy, is what drew me to him,” says Violaine Etienne, Serial Pictures’ Founding Partner and Executive Producer. “As a director, he knows how to let the magic of the performances and the delicateness of the characters effortlessly captivate us. He can make you cry and smile all at once, and we’re excited to share his strong eye and talent with our industry.”

“Thrilled to be working with Violaine and her incredible team at Serial Pictures,” says Minghella. “I’ve long admired their overall commitment to quality and resistance to ostentation. It’s humbling to be included in this astonishing roster of filmmakers.”

Minghella previously adapted the novel The 9th Life of Louis Drax into the Miramax thriller directed by Alexandre Aja, which he also produced via his company Blank Tape. Other producing credits include Working Title’s The Two Faces of January. His previous directing work includes the Christopher Owens music video “Nothing More Than Everything To Me,” and he served as creative consultant on the Vogue short film “Just a Minute,” starring Dakota Johnson.

He is currently shooting Season 3 of “The Handmaid’s Tale,” alongside Elisabeth Moss and Joseph Fiennes.