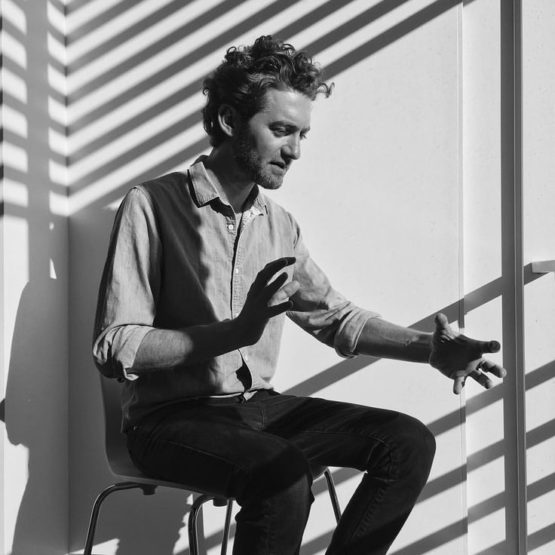 We are thrilled to announce that filmmaker Daniel Askill has joined us for North American representation of commercials, branded entertainment, and music videos. A multi-disciplinary creative force, Askill is known for his work as both a filmmaker and artist, with a portfolio including film, music videos, commercials and video installations. His work, which The New York Times has described as “visually stunning,” is noted for its transportive, music-driven, and emotional visual storytelling—at times disruptive and always arresting.

He’s helmed advertising campaigns for Audi, Dior, Smirnoff, XBOX and Sony, and his music videos include Sia’s instantly-iconic duo “Elastic Heart” and “Chandelier” starring Maddie Ziegler—the latter of which, with just under two billion views, is one of the most-watched YouTube videos of all time. Askill’s work has received numerous nominations and awards including The Grammys, MTV VMAs, Lumiere Awards, Clio, D&AD & Cannes Lions.

Watch his reel below