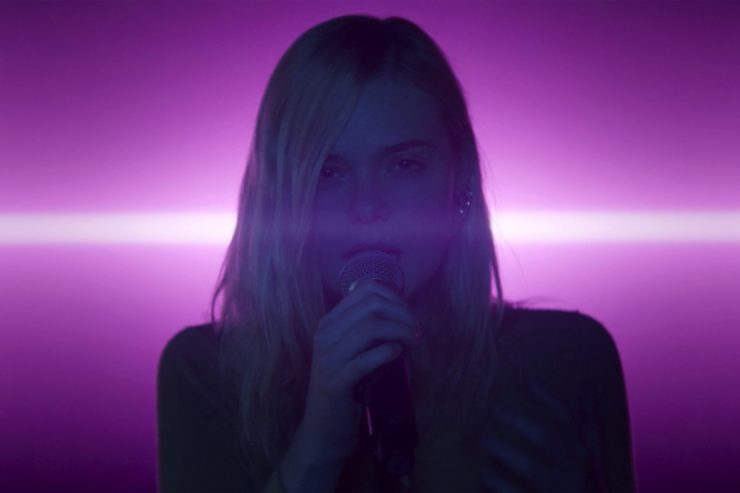 Max Minghella’s directorial debut Teen Spirit, which arrives in theaters April 5, recently had its US premiere at SXSW, where it was met with glowing reviews by sites including Billboard, where Andrew Unterberger calls the film “a pop purist’s dream” and IndieWire’s David Ehrlich says it’s a “brave and exciting” debut from Minghella “refuses to compromise.”

Also written by Minghella, Teen Spirit stars Elle Fanning as Violet, a shy teenager who dreams of escaping her small town and pursuing her passion to sing. With the help of an unlikely mentor, she enters a local singing competition that will test her integrity, talent and ambition. Driven by a pop-fueled soundtrack, Teen Spirit is a visceral and stylish spin on the Cinderella story.