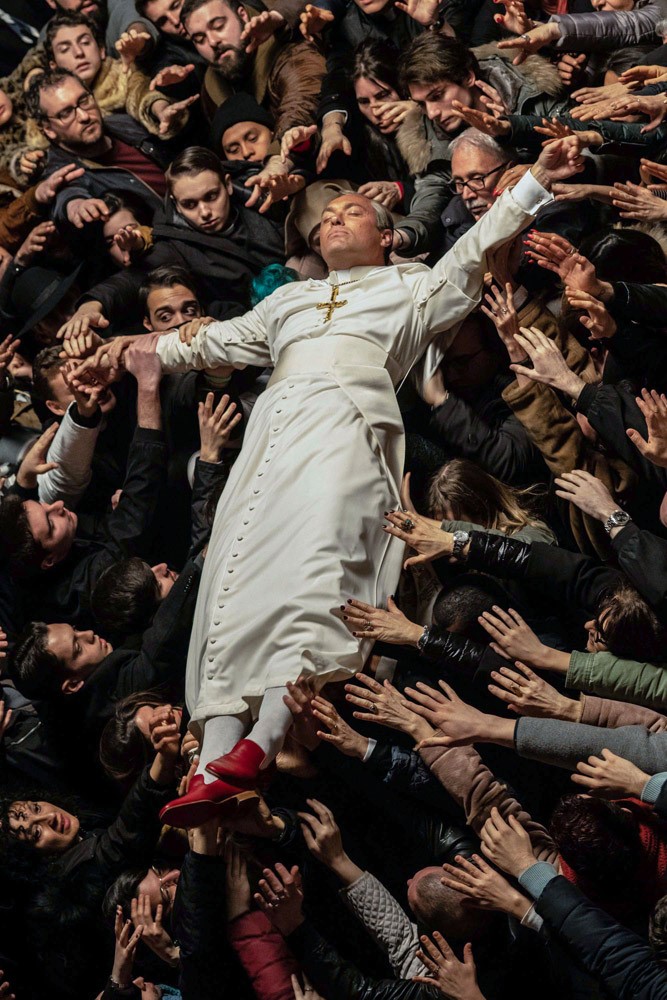 Director Paolo Sorrentino’s follow-up to his HBO series “The Young Pope” starring Jude Law, has returned to television as “The New Pope,” featuring Law and John Malkovitch, who joins the cast for the second season. A continuation of the 2016 series, “The New Pope” finds Pope Pius XIII (Law) in a coma, as Pope John Paul III (Malkovitch) takes over the titular role.

As The Atlantic praises Sorrentino “films with his tongue in cheek but also with his knees on the ground: camp and awe, irony and earnestness, presented as one singular reaction to the incomprehensible.” And IndieWire declares the “series remains one of the most unique, enigmatic, and exhilarating television experiences that you can watch for depth, for fun, or for a wild combination of both.”

Watch the trailer below and read Sorrentino’s interview with The Guardian where he discusses the series, fate and where he keeps his Oscar