Paolo Sorrentino Begins Shooting “The Hand of God” for Netflix 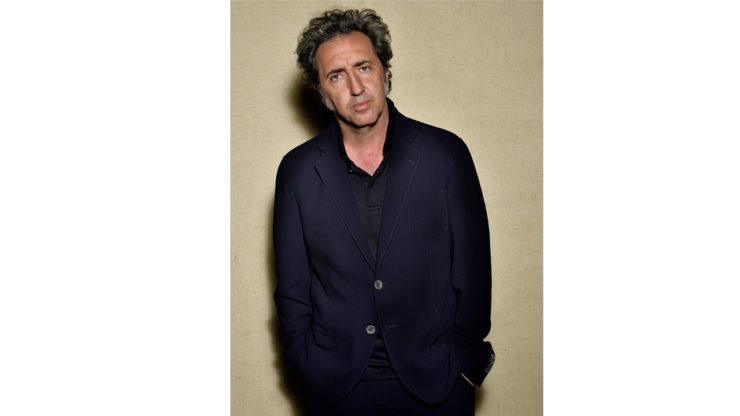 Academy Award winning director Paolo Sorrentino is currently in his native Naples shooting his next film, THE HAND OF GOD, which he wrote and is directing. The intimate and personal film sees Paolo reunited with frequent acting collaborator Toni Servillo (Sorrentino’s LORO, THE GREAT BEAUTY, IL DIVO, THE CONSEQUENCE OF LOVE) and returning to filming in his native Naples 20 years after his feature debut ONE MAN UP also starring Servillo.

Says Sorrentino of the film, ““I’m excited at the idea of filming in Naples again exactly 20 years after my first film. ‘The Hand of God’ represents for the first time in my career an intimate and personal film, a novel of formation at once light-hearted and painful.”

Read more at Deadline and Variety.