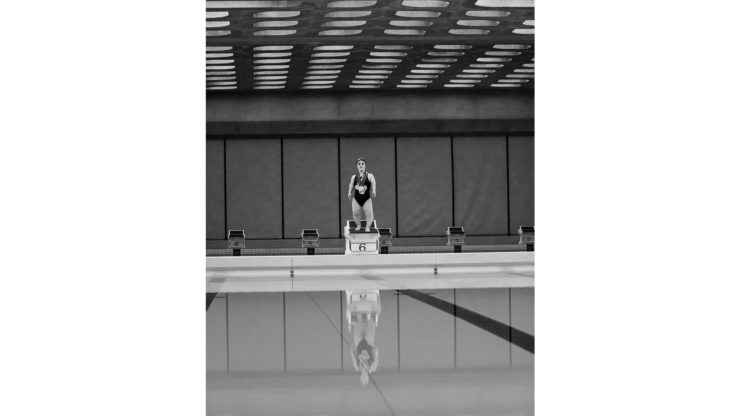 As the U.K.’s Channel 4 U.K. prepares to broadcast the Paralympics for the third time, it’s turned to showing the “human” side of the athletes.

Watch it below and read more on Ad Age, which named it an Editor’s Pick.