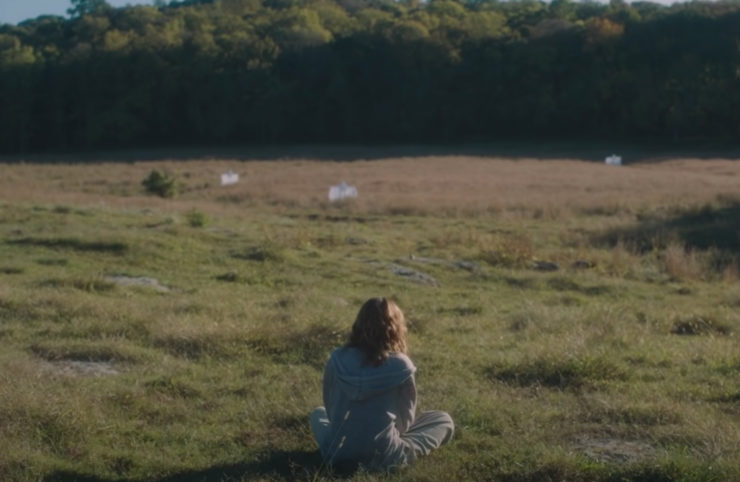 Directing collective The Ummah Chroma’s music film “Killing in Thy Name” for Rage Against The Machine has been shortlisted for Music Video for the 2021 AICP Awards.

The 15-minute mini-documentary details the grim American history behind the alternative rock band’s 1991 anthem “Killing in the Name.” Featuring a teacher educating a small group of students about “the fiction known as whiteness” as well as the United States’ history of racial and social oppression, the video features quotations from historians like Howard Zinn and live footage of Rage Against the Machine performing the track.

Watch the full film below