Max Minghella Looks Back On A Life In Movies With Interview 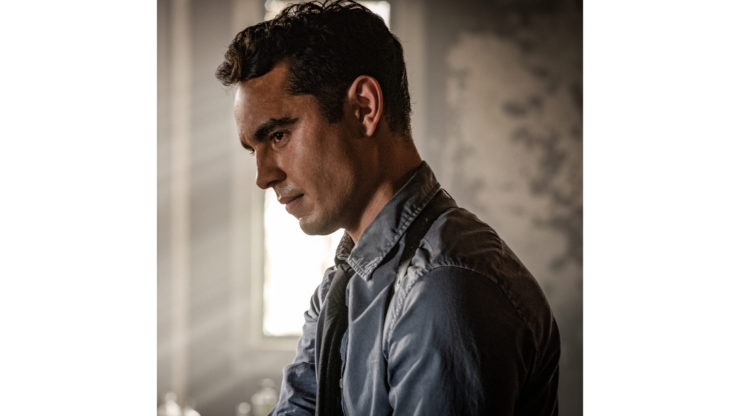 Max Minghella spent his formative years in the heart of the film industry. The son of the late Academy Award-winning director Anthony Minghella, the actor spent his school holidays on the sets of seminal films such as The English Patient, The Talented Mr. Ripley, and Cold Mountain before plunging into acting with weightier roles in movies like Art School Confidential and The Social Network. Since 2017, he has appeared opposite Elisabeth Moss as Nick Blaine, a surly commander in Hulu’s dystopian drama series A Handmaid’s Tale, and in 2018 made his directorial debut with the musical Teen Spirit. This year, he took his taste for the dark side a step further as the duplicitous Detective Schenk opposite Chris Rock in the horror flick Spiral, the twisty reboot of the Saw saga. The mark the occasion, Minghella hopped on the phone with interview Magazine to discuss his unexpected turn in the Saw franchise, his uncredited acting beginnings, and some his most memorable experiences on set.